PZE-1000 is an ethylene imine based tri-functional polyaziridine (XAMA® 7 equivalent) that is used as a crosslinker for both aqueous and non-aqueous coatings, inks, and adhesives to promote both physical and chemical properties.

The aziridine end groups can react with active hydrogen as found on carboxyl groups of acrylic emulsions or polyurethane dispersions. PZE-1000 also has a hydroxyl group, which allows it to dispersion readily into aqueous systems. 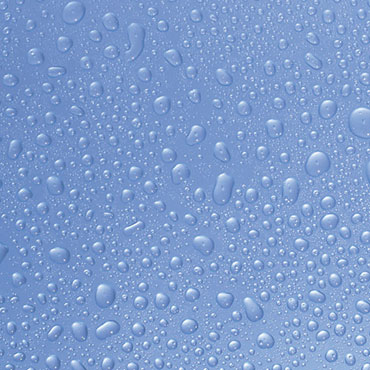