PZBI-25 is a crosslinker agent that improves bonding and cohesive strength of resins and binders, resulting in films with better resistances, particularly scratch resistance, abrasion, hydrolysis and general chemical resistances.

As a blocked isocyanate, the blocking end groups can react with active hydrogen as found on carboxyl groups of acrylic emulsions or polyurethane dispersions. An interesting feature is that no CO2 is released. 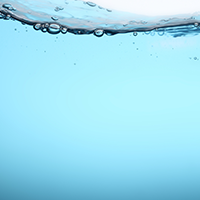